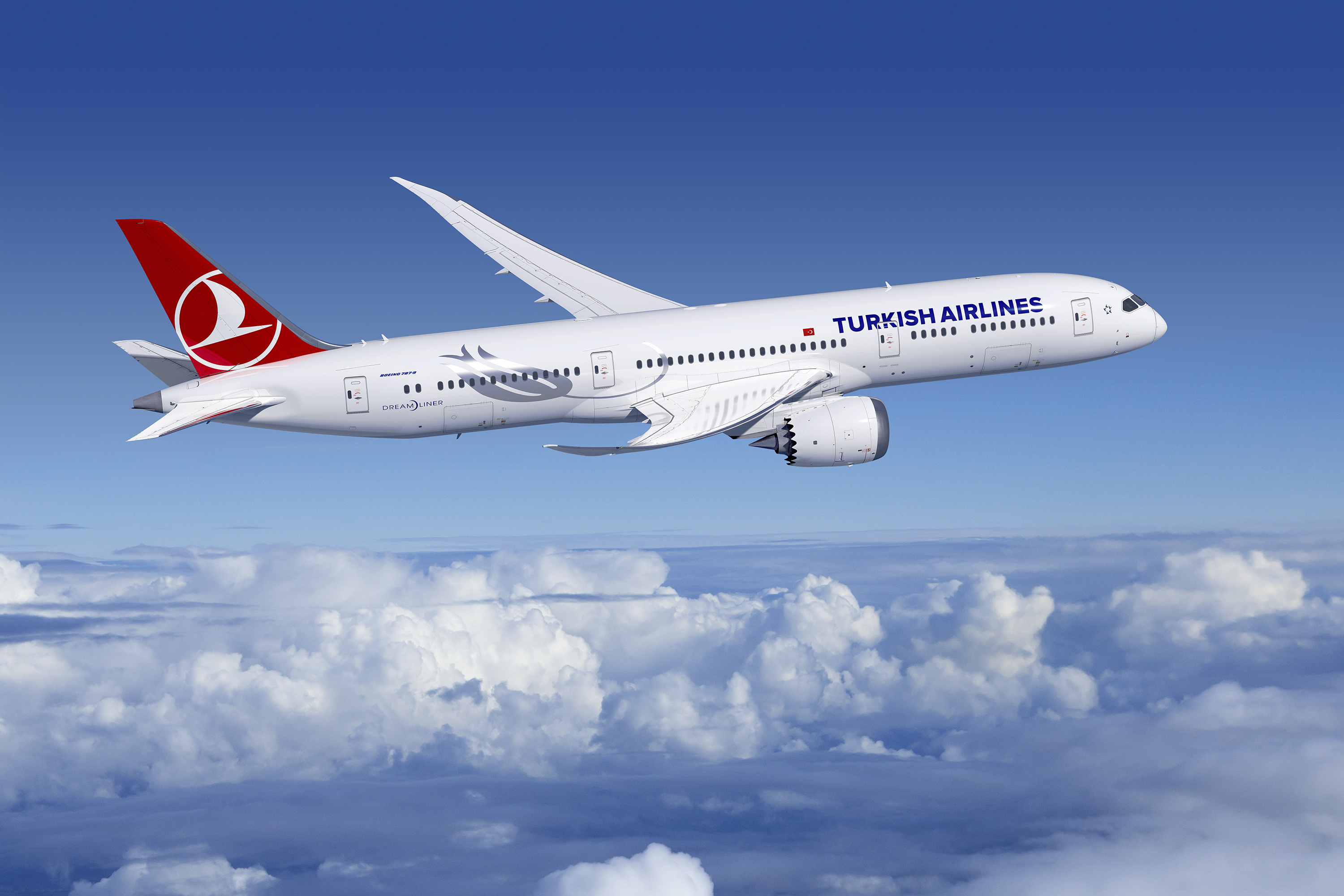 Turkish airline has recanted its statement that it would continue operations into Nigeria despite suspension by the Nigerian Civil Aviation Authority (NCAA) by afterwards, complying to the directive of the regulatory authority with its deployment of an A330 aircraft on the Abuja on Friday.

The NCAA had asked Turkish airline to suspend its operations from Nigeria beginning from December 16, until it has the right size of aircraft that can transport all passengers with their baggage at the same time, into the country.

But the airline in a statement which does not show remorse, responded by saying that its operations continues in all its destinations n Nigeria, adding that the reports of suspension by the NCAA did not reflect the reality.

However, on Saturday morning, Sen. Hadi Sirika, Aviation Minister, announced through his Twitter handle @hadisirika, that ‘Turkish airlines operated A330 to Abuja today as against the small B737 in apparent response to our suspension order, we needed no to get to this. Anyways…’

The issues arising from delayed and missing baggage, have cost many Nigerian travellers a fortune, as the authority added that it had no choice other than to call for the suspension of operations of the airline into Nigeria since all meetings held with the management over the issues had not yielded any positive result.

“If no remedial action is carried out by your airline, this suspension shall be effective from the 16th of December, 2019”, the letter had said on Thursday.