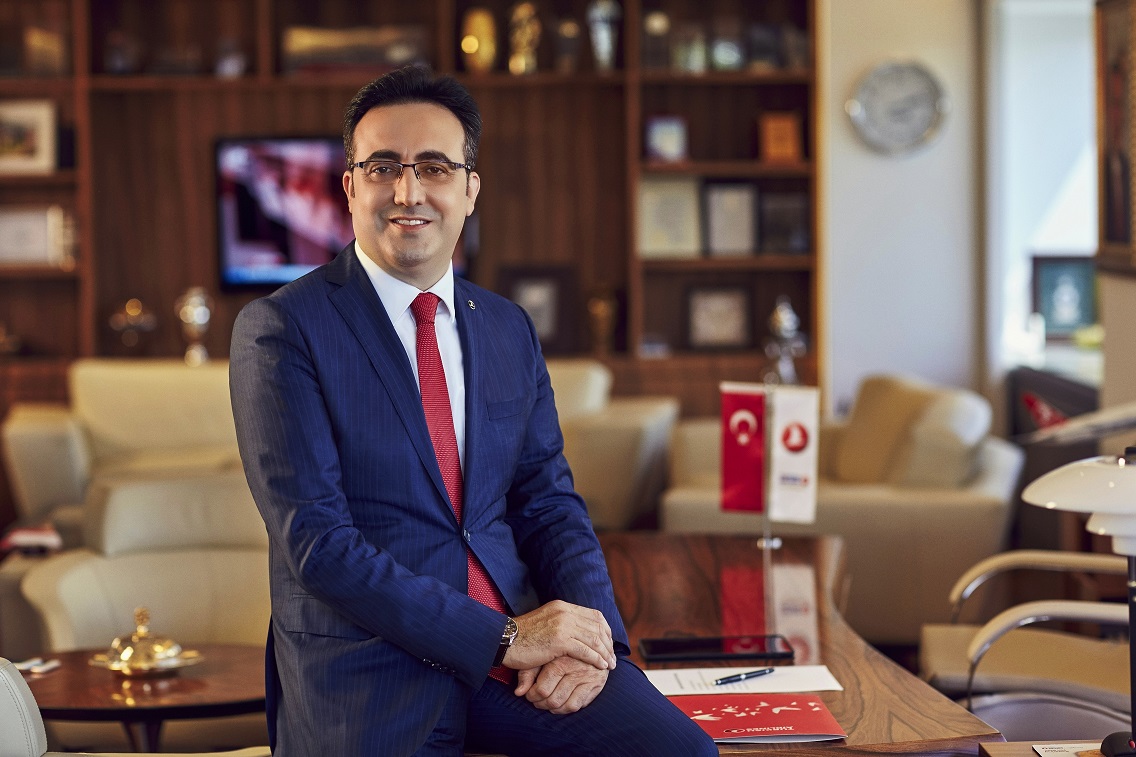 İlker Aycı , Turkish Airlines Chairman of the Board and the Executive Committee

Turkish Airlines, given the financial discipline and dynamic demand management applied since the beginning of 2017, with USD 939 million in 2017 Q3, posted record net profit of all 3rd quarters in company history.

The 9-monthly operating net profit is recorded as USD 956 million.

According to Turkish Airlines 2017 Q3 financial results; the margin of its earnings before interest, taxes, depreciation and amortization (EBITDA) increased 90 percent to USD 1.5 billion.  The 41 percent EBITDA margin confirms the Airline’s position amongst the most profitable airlines of the industry.

“The net profit recorded in 2017 Q3, clearly demonstrates our capacity to generate cash. As the Turkish Airlines family with our common aim to become one of the leading five star airlines of the world, we will continue this growth trend without ever compromising form our service quality. As largest exporter of Turkey, our march will continue to position Istanbul as a major hub for international airport”,  Turkish Airlines Chairman of the Board and the Executive Committee İlker Aycı said.

According to the 2017 Q3 financials, Turkish Airlines with 81.5 percent reached the highest September occupancy capacity of the past 5 years. The airline’s occupancy capacity increased by 17 percent compared to Q3 of 2016, with the airline serving 21.3 million passengers. Hence the 9-monthly average reached 79 percent occupancy reaching 52 million passengers. Financial measures applied translated as 6 percent decrease in the 9-monthly operational costs.

As to Turkish Cargo, the company increased destinations from 55 to 72 as of 2017 Q3, reaching to 294 thousand tons of cargo with 29 percent increase. Turkish Cargo in the third quarter of 2017 also increased revenues by almost 40 percent reaching USD 343 million. Turkish Cargo was recently awarded with the ‘Best Air Cargo Carrier in Asia”.

Along with the new destinations of 2017 such as Samara and Phuket, the number of destinations served by the flag carrier reached 300 in the 3rd quarter of 2017, including 49 domestic and 251 international destinations in 120 countries. The fleet of Turkish Airlines, one of the youngest of the world, contains 223 narrow body planes, 90 wide body planes and 16 cargo planes, a total of 329 aircraft.