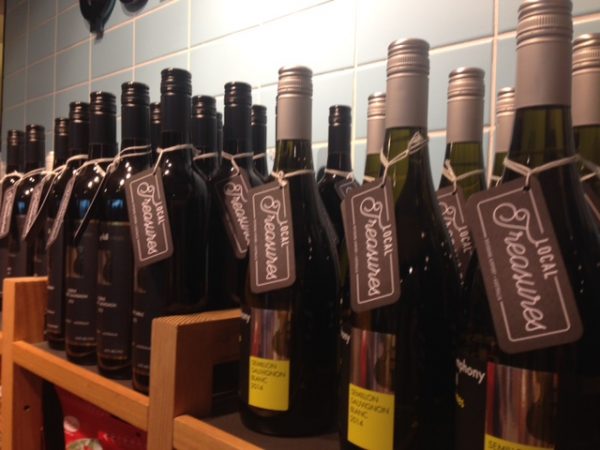 The United Kingdom’s new Aviation Minister, Lord Ahmad, has told the Press Association he will examine the way in which alcohol is sold at airports.

According to Airports International.com, police statistics obtained by the Press Association through Freedom of Information requests showed at least 442 people were held on suspicion of being drunk on an aircraft or at an airport in the UK between March 2014 and March 2016.

Lord Ahmad said that he would “look at” the times of day when alcohol is on sale, and the effectiveness of passenger screening.

He added: “If you’re a young family travelling on a plane you want to go from point A to B, you don’t want to be disrupted.

“I don’t think we want to kill merriment altogether, but I think it’s important that passengers who board planes are also responsible and have a responsibility to other passengers, and that certainly should be the factor which we bear in mind.”

He continued: “In terms of specific regulations of timings of outlets [which sell alcohol] and how they operate, clearly I want to have a look at that.”

He also highlighted the value of screening travellers before they boarded a flight.

A Department for Transport spokeswoman said: “Airport security is always under review, however there are no plans to specifically address the issue of alcohol at airports.”