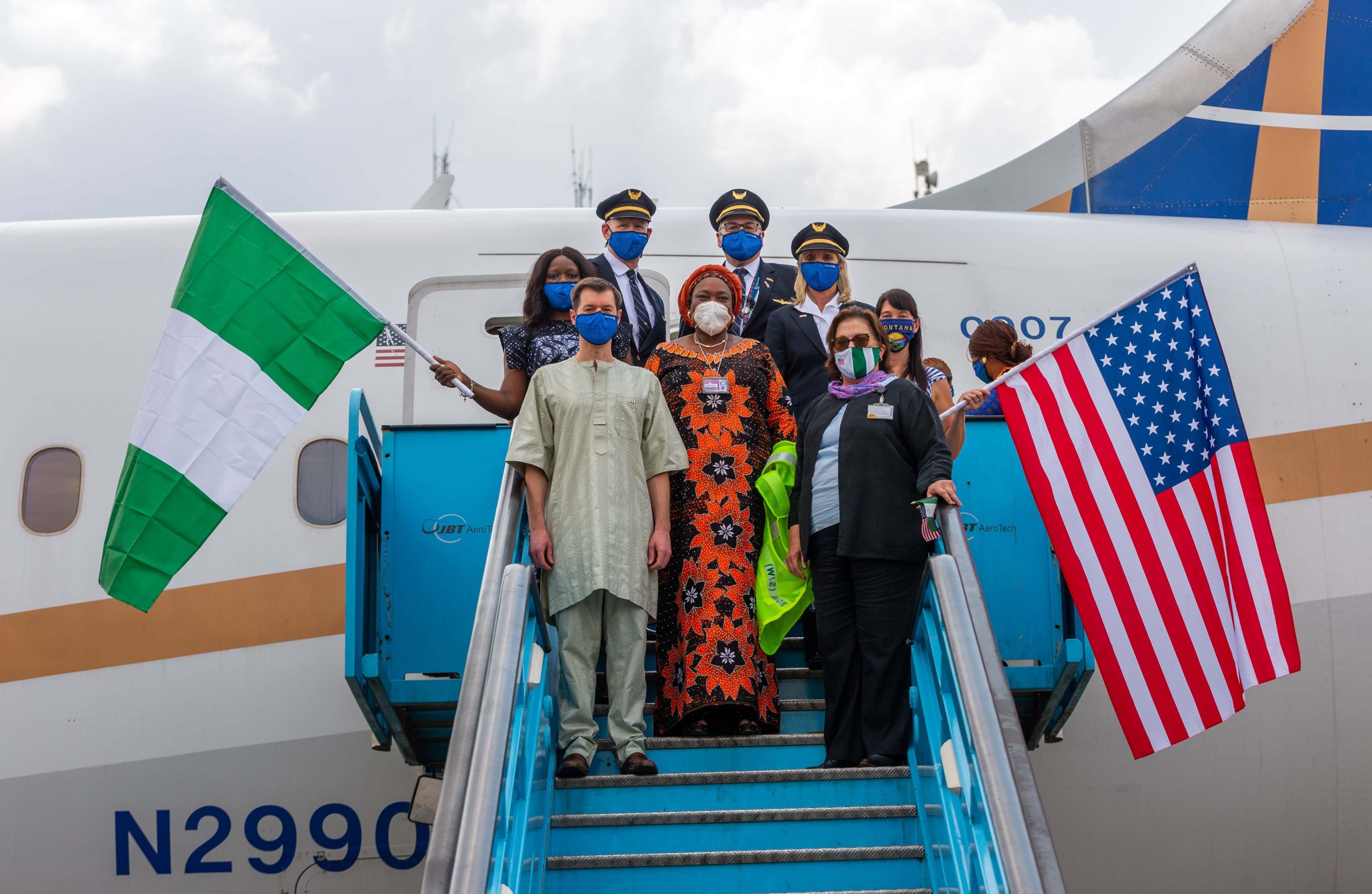 With three weekly flights, United is the first and only airline serving Washington, D.C. nonstop from Lagos.

“This new flight from Lagos reinforces our ongoing commitment to growing our network in Africa and providing more convenient service to the destinations our customers want to fly to most,” said Patrick Quayle, United’s Senior Vice President International Network Planning and Alliances.

“This highly anticipated service will provide a key gateway between Lagos and Washington D.C., as well as easy one-stop connections to almost 80 destinations across the Americas, including Houston and Chicago.”, he added.

This new flight builds on United’s expansion into Africa and solidifies the airline’s leadership position from Africa to the U.S.

Earlier this year, United launched new service between Johannesburg and New York/Newark and between Accra and Washington, D.C.

This December and January, United will increase its Accra service from three weekly flights to daily. United will also bring back its popular nonstop service between Cape Town and New York/Newark on 1 December 2021.

Note:  First operation from LOS is on a Wednesday.

All times are local.