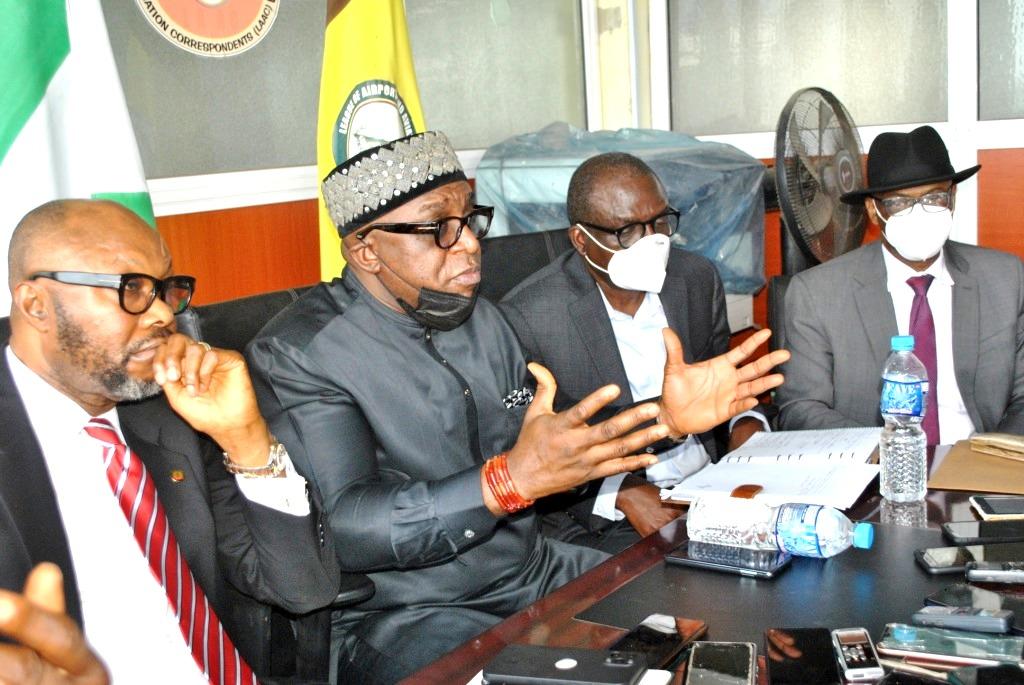 The almost 100 percent rise in airfares has been attributed to the high cost of aviation fuel, paucity in access to foreign exchange, high exchange rate and a host of other components that are not necessarily the making of airline operators.

Chairman, United Nigeria Airline, High Chief Obiora Okonkwo, at a press briefing in Lagos on Wednesday, lamented the rising cost of aviation fuel in Nigeria , saying the operators can only recoup their money through ticket sales.

While saying Jet-A1 cost may have occasioned the recent increase apart from the law of supply and demand, he explained that when the airline (United Nigeria), started operations about two months ago, a litre of aviation fuel was N160 but the price of the commodity has skyrocketed to N275 within the period.

According to him, this will naturally have a ripple effect on other aspect of operations.

According Oknonkwo, when airlines have to also do all transactions in dollar and such was not available to the operators even when they were ready to pay at the highest exchange rate, the effect will also fall back on the operators.

“Honesty speaking, if you look at the cost of operations in this industry, I might say that there may not be so much amount paid for any ticket that will be too much. Maybe it was a peak time that some passengers bought the ticket, and when that happens, it surely should be demand, you might go back to the airline again and get the ticket at lower rates.

“As for fuel price, it is a great thing of concern. We started with N160. The cost component of aviation fuel is about 30 to 40 percent and when you move from N160 to N275 within a space of two months one should expect that minimum ticket sales should increase by almost 50 percent especially when the cost component is 30-40 percent. It is a great thing of concern, I don’t know what is leading to that, but I do know that everything in Nigeria is getting expensive in Nigeria.

“But surely, for the industry to even remain operational, certain cost components have to be adjusted and the only way you take it back is through ticketing or cargo or courier services. There is no other way. You cannot lose the aircraft part and sell them to make money. You have those workers that want to be competitive in their pay, the staff will not want to hear that your cost is going high and you want to reduce their salary. There is need to educate the public that for aviation industry to serve them and be viable to investors, they need to understand how it works. But I want to believe that the operators would not be unreasonable.

“People can also take advantage of low price by booking their tickets in advance and save time but if you book at the peak time, you have to pay the maximum cost. But it is my wish that all the excessive cost, one way or the other, there are certain interventions or policy that will reduce them so that the service can be available to a lot more people because travelling by road these days is risky. 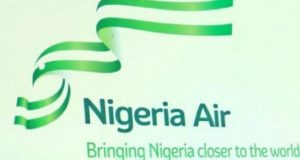 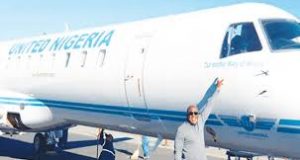 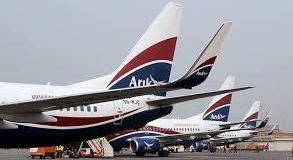 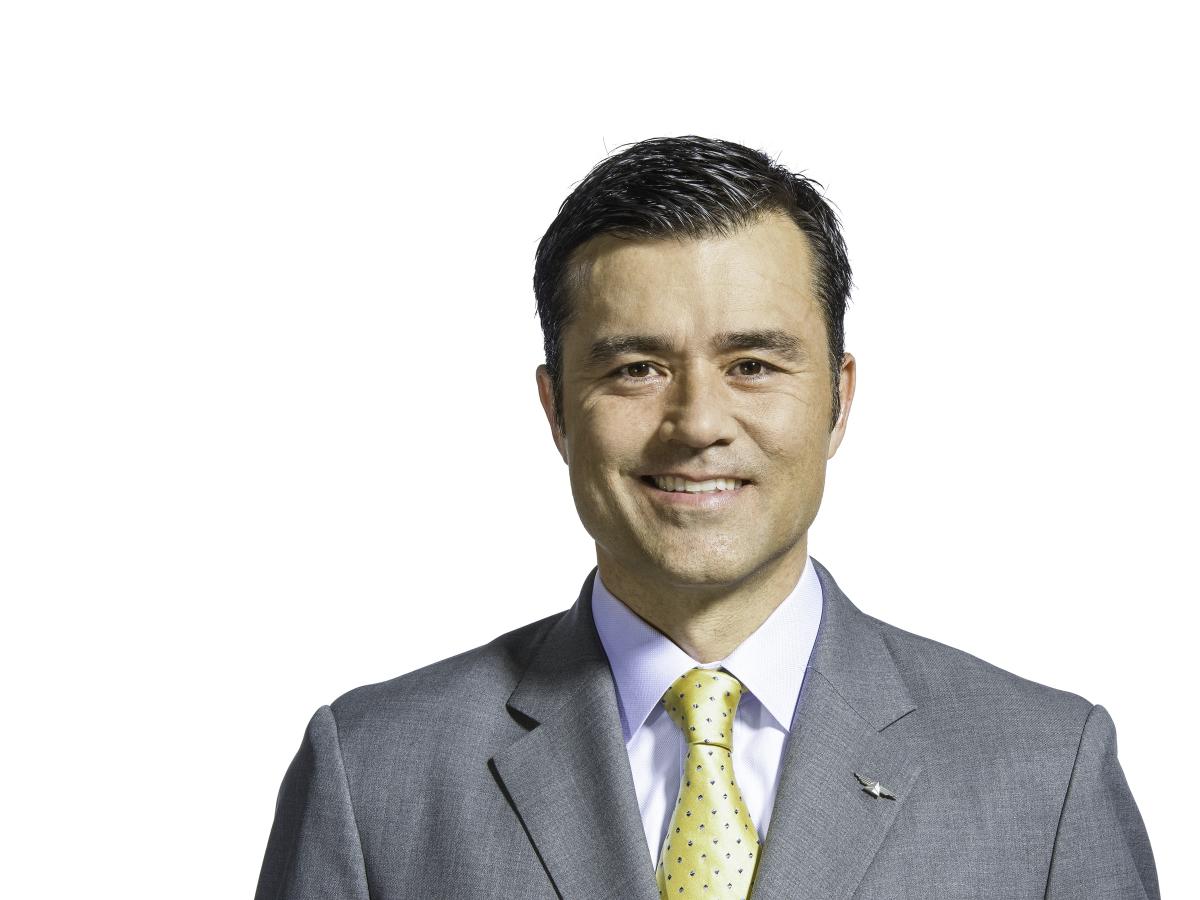