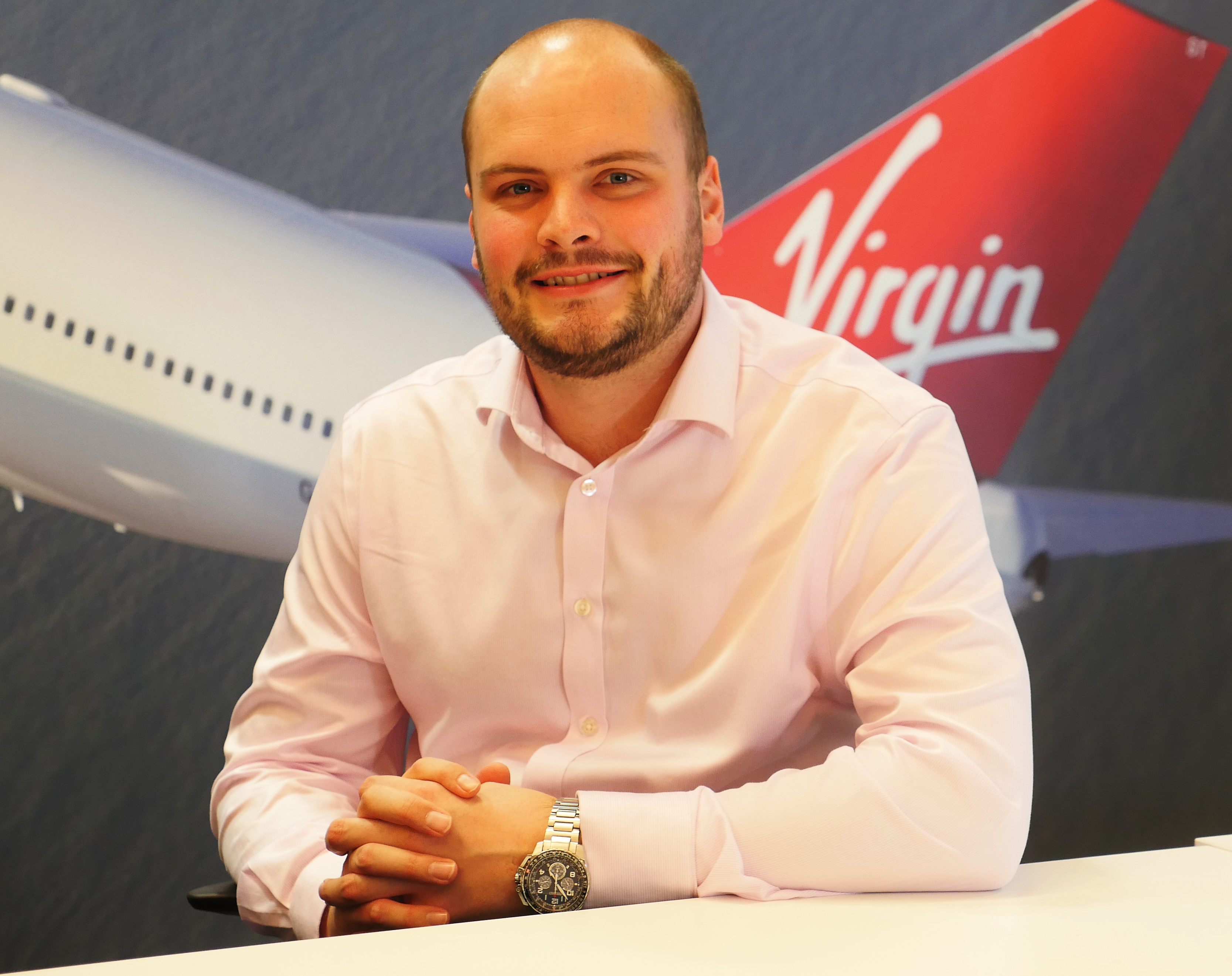 Virgin Atlantic has announced the appointment of Samuel Lindfield as the new Country Manager for Nigeria.

A statement from the airline says Lindfield took up his new position in January 2017 with overall responsibility for Virgin Atlantic flights to and from Nigeria.

Based in Lagos, he will lead a team of around 50 individuals – including commercial, operational and customer service teams – to deliver industry leading safe, punctual flights between Lagos and London Heathrow.

A qualified pilot from the Royal Air Force Reserve, Lindfield began his career in Professional Services, working for both KPMG and Accenture. Samuel subsequently joined Virgin Atlantic as Route Manager for the Caribbean in 2013, and progressed to the role of Senior Analyst working on the airline’s Joint Venture with Delta Airlines.

By 2016, Sam became Commercial Manager for the USA, and was named winner of the 2016 ‘Virgin Atlantic Global Award for Revenue Innovation’.

Commenting on his appointment, Lindfield, said: “I’m delighted to take up the role of Country Manager for Virgin Atlantic. Our team is one of the most dedicated and passionate in the Nigerian travel industry, and has ensured that Virgin Atlantic deliver unrivalled service to our customers for over 16 years. I’m looking forward to working with the team to continue to deliver safe, punctual services to and from Nigeria with the Virgin flair that our customers love.”

Since taking up the role of Country Manager for Nigeria, Samuel has already led a series of successful initiatives to help make flying with Virgin Atlantic even easier and enjoyable.

Speaking further, he said: “Virgin Atlantic is committed to serving Nigeria, and we have recently undertaken a significant programme of investment for our customers. We have introduced a new range of tasty, locally inspired meals across all cabins, refurbished the Upper Class lounge at Murtala Muhammed International Airport, and launched a special ‘Flying Club’ offer for our frequent Flyers to allow them to spend their miles more easily.

Virgin Atlantic operates daily flights from Lagos to London Heathrow, with the opportunity to connect to dozens of destinations around the World using the Virgin Atlantic network. Virgin Atlantic offer a choice of Upper Class, Premium Economy and Economy seating on all flights – including an award winning fully flat bed in Upper Class with direct aisle access.