Virgin Atlantic invests over $1m in Nigeria in 2017, airlifts 200,000 passengers on Lagos-London route 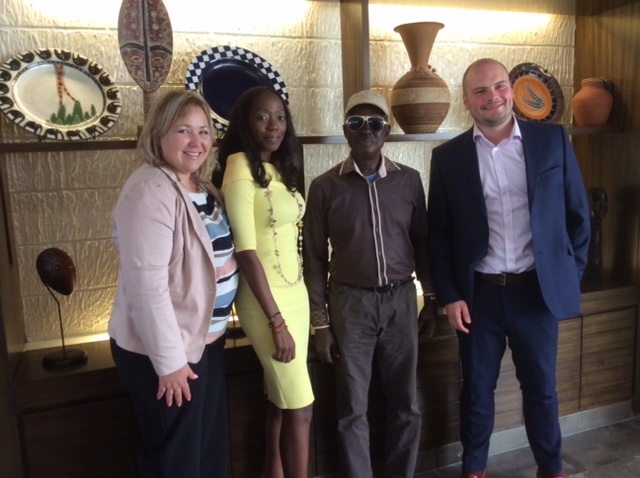 British carrier, Virgin Atlantic says it invested over $1 million in Nigeria in 2017, saying it airlifted about 200,000 passengers on the Lagos-London route in the same year.

Samuel Lindfield, head, Virgin Atlantic in Nigeria, disclosed this during a media chat with aviation correspondents in Lagos on Tuesday.

He said the airline which operates with A340-600 with 308 passenger capacity on the route, achieves 90 percent load factor with over 270 passengers daily.

“We operate with a big aircraft A340-600, we are now back at 7 times weekly flights because we see ourselves coming out of the financial crisis, we offer affordable fares now, we employ between 45 to 50 Nigerians, we pay salaries and wages, we have about $1 million investment in Nigeria, especially on customer experience.

“We are limited by the Bilateral Air Services Agreement Nigeria has with the United Kingdom which allows only 21 frequencies between both countries, British Airways is operating 14, we are operating 7 and approximately, we carry 200,000 passengers in a year”, he said.

From the ‘Enterprise Challenge’ to the ‘Business is an Adventure’ event whereby some Nigerians are being groomed in entrepreneurial skills and other programmes aimed at giving back to Nigeria, Lindfield said Virgin Atlantic will continue to partner Nigeria as its population grows.

He commended Nigerian government for ‘the tremendous improvements in security and airport infrastructure’, saying Virgin Atlantic is dedicated to Nigeria now and beyond.

“Virgin Atlantic Airways thanks the Nigerian people for their support of our daily service to London over the last sixteen years. Virgin Atlantic has enjoyed a very successful 2017, which leaves the airline optimistic and ambitious for 2018 and beyond for operating from Nigeria.

“Virgin Atlantic are about to embark on a further significant program of investment to the fleet, with the introduction of the A350-1000 from early 2019. This aircraft will offer a superlative level of customer experience, a 25% reduction in fuel consumption versus equivalent aircraft, and ambient mood lighting to reduce the effects of jetlag. When combined with the brand new 789-9s and modern A330s, Virgin Atlantic will boast one of the youngest and most fuel efficient fleets in the sky. 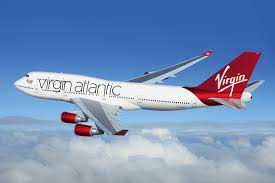 Beyond the program of fleet renewal, he said Virgin Atlantic has introduced a number of customer-focused initiatives, which help us better give back to the communities we serve in Nigeria. These include inflight Wi-Fi connectivity between Lagos and London, a revamped Upper Class food and beverage menu, free chilled bottles of water on arrival and free luggage trollies for all passengers arriving on Virgin Atlantic in Lagos.

These , he said all form part of the focus on offering bespoke service to our Nigerian passengers, on one of our flagship routes.

“The year 2017 saw Virgin Atlantic collaborate with British Council ‘Enterprise Challenge’ winners, Nasir Yammama and Sophia Onu. Virgin Atlantic and The British Council launched the Enterprise Challenge in 2014 to help budding Nigerian entrepreneurs reach for the skies. The competition provides a platform in Nigeria for young, brilliant entrepreneurial minds to develop their commercial skills and businesses. Nasir and Sophia were the faces of the entrepreneur advertising campaign recently run in Nigeria.

“Sophia Onu also took part in the Virgin Atlantic ‘Business is an Adventure’ series, offering unrivalled levels of exposure to her growing business, The 5K Shop. Both entrepreneurs received mentoring sessions from Sir Richard Branson himself. Our support of Nigerian entrepreneurs demonstrates the commitment to be Nigeria’s airline of choice for business.

“With many analysts now projecting Nigeria’s population to reach 500m by 2050, we see Nigeria as a land of immense opportunity. A growing population will create new opportunities for domestic and international business. We look forward to leading that growth, by facilitating air travel from Nigeria to the World and by supporting Nigerian communities and businesses at their core. We have certainly built a rich tapestry of experiences, history and tradition over our sixteen years flying to Lagos from London, carrying in excess of three million passengers. We look forward to adding to that rich tapestry over the next sixteen years and beyond”, he added.

“We even see more Nigerians on our routes every time, this tells us that people are aware of the strong brand”, she said. 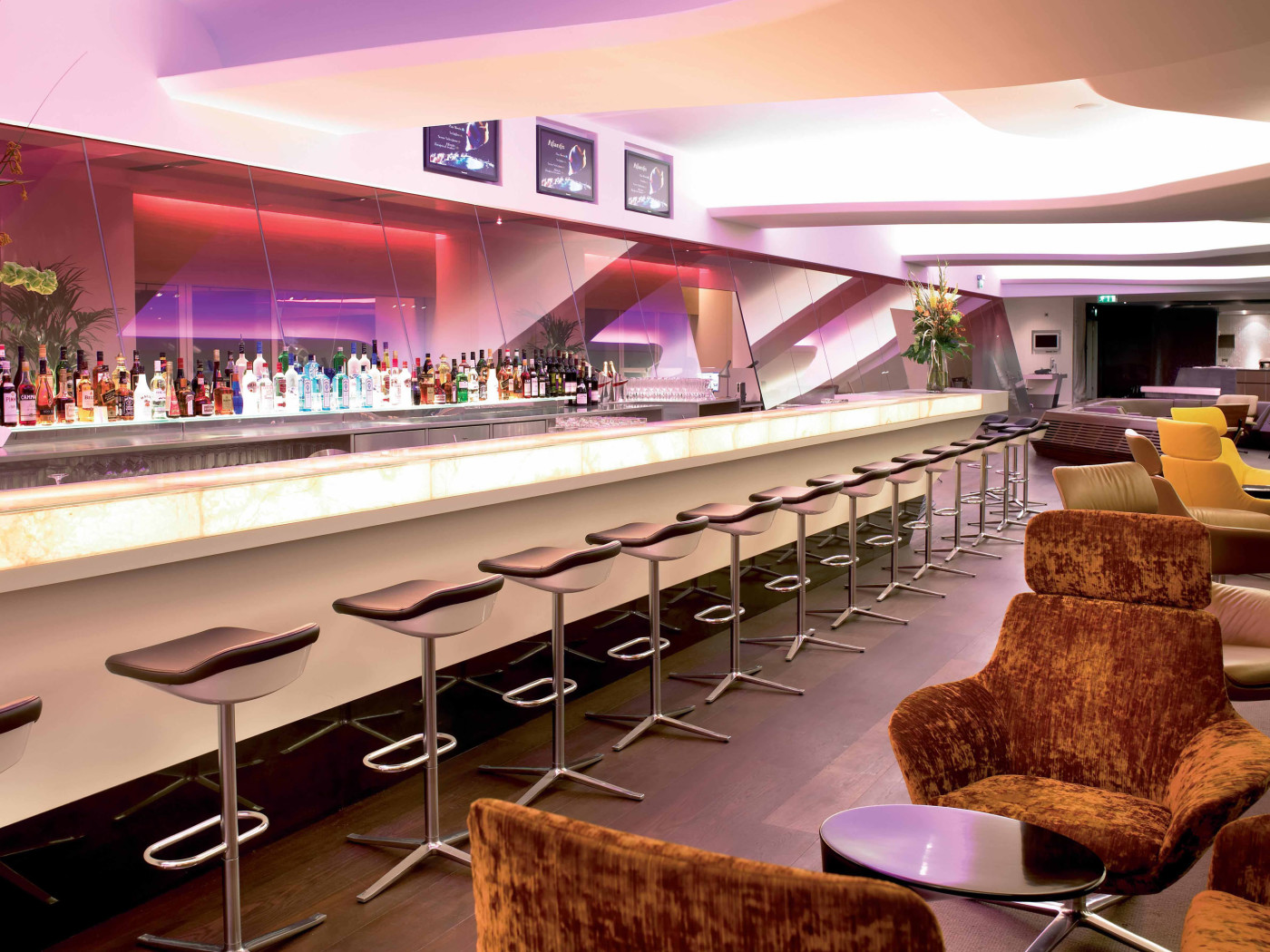 Virgin Atlantic was founded by entrepreneur Sir Richard Branson over 30 years ago after he decided the UK aviation industry needed shaking up and an injection of style. On 22nd June 1984, Virgin Atlantic’s inaugural flight to Newark took place, on an aircraft filled with personal friends, celebrities and the media.

The airline has pioneered a range of innovations setting new standards of service. For example, Virgin Atlantic was the first airline to introduce the Premium Economy product, include a bar in every aircraft for Upper Class customers, offer seatback TVs on every seat in every cabin, develop a fully flatbed seat and fly a commercial aircraft on biofuels. Despite Virgin Atlantic’s growth, the service still remains customer driven with an emphasis on value for money, quality, fun and innovation.

Today, Virgin Atlantic flies to over 30 destinations worldwide, including locations across the United States, the Caribbean, Africa, the Middle East and Asia. Virgin Atlantic currently has a fleet of 39 aircraft, which is comprised of Boeing 747s, Boeing 787s, Airbus A340-600s and A330-300s.