We ‘II rather shut down operations than cut corners, airline operators reply Senator 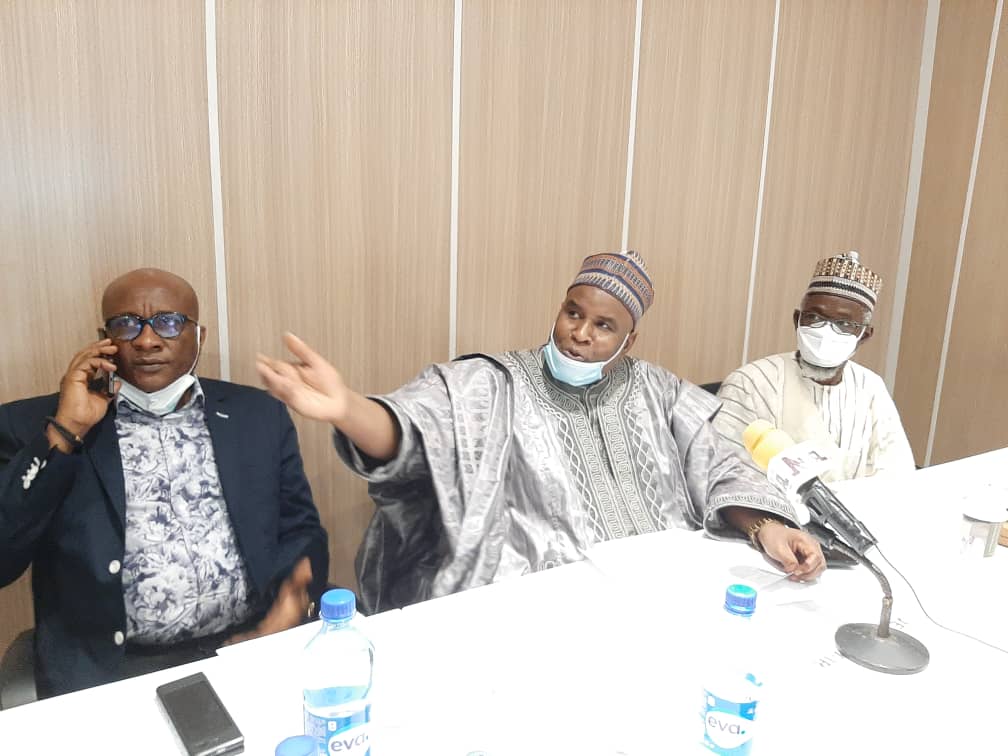 …say Nigerian airlines are the safest in the world

Members of the Airline Operators of Nigeria (AON), have said than rather cut corners, they will rather shut down operations if the burden of running airline business becomes unbearable.

The operators were reacting to a story credited to a Senator as saying that the airlines are likely to cut corners in their operations if the condition becomes cumbersome.

According to the operators in a statement signed by its President,  Abdumunaf Yunusa: ‘The attention of AON has been drawn to the reports in certain news media, quoting a Senator, saying that as a result of the financial problems brought to the airlines by the effects of COVID-19 and, as result of lack of adequate government bailouts for the airline, that the airlines had resorted to cutting corners.

“AON wishes to state categorically here that there is no iota of truth in this statement. Nigerian airlines have not cut corners, do not cut corners and will never cut corners. We want to believe that the Distinguished Senator was misunderstood and quoted out of context because there is never any available fact supporting such a conclusion”.

In most of the media reports, the senator, Smart Adeyemi, was quoted as pleading with government to stop the Customs department from re-introducing the payment of duties and VAT on the importation of commercial aircraft, commercial aircraft spares and engines noting that the reintroduction was a flagrant disobedience of the Executive Order by President Buhari granting zero duty and zero VAT on the importation of commercial aircraft, aircraft spares and aircraft engines noting that such decision by the Customs could make the airlines to start cutting corners because of their inability to clear their spares from the customs.

“It was equally reported in most media that the senator in asking that Nigerian airlines be supported with adequate bailout funding, warned that if this was not done, that some airlines may resort to cutting corners.

“Again, the Nigerian Civil Aviation Authority(NCAA) is alive to its duties and would never allow such to happen. Nigerian airlines, as a result of the stringent safety regime being run by the NCAA, are the safest in the world!” , the AON said.