Why Airlines in Africa struggle to survive, by Aisuebeogun 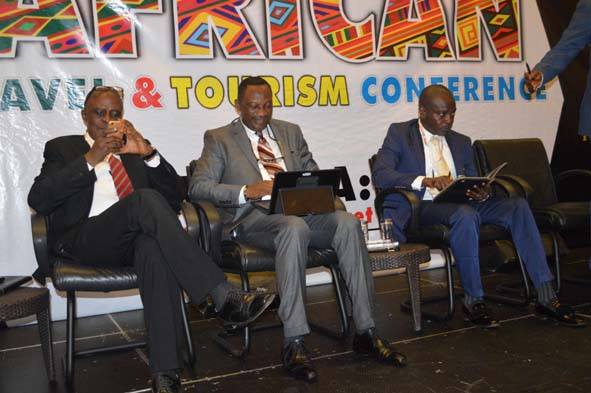 …as experts call for commercialization of airports

Richard Aisuebeogun, former managing director, Federal Airports Authority of Nigeria (FAAN), says many Airlines in Africa are currently struggling to survive while others ceased from operating due to both external and internal pressures.

He cited high industry costs, inadequate infrastructure at several airports, slow implementation of the Yamoussoukro Decision, lack of a single traffic rights negotiating body with respect to third parties like the EU, among others, as those issues that have constrained growth of the airline sub-sector on the continent.

He was speaking on on Monday on  ‘State of Aviation in Africa-why airlines fail”, at the 12th edition of Akwaaba  African Travel market, which held at Eko hotel, Lagos

He noted further that many Airlines have failed or are barely surviving in Africa due to many factors such as Management Business Plan, Safety Regulation, Economic Regulation, Low cost Airlines , Multi-Hub Strategy, Service Excellence, which he grouped as internal.

He said while safety has improved, Africa still had the highest accident rate among regions in 2015, at 7.88 accidents per million sectors, adding however, that the 32 sub-Saharan airlines on the IOSA registry are performing 3.5 times better than non-IOSA operators in terms of accidents.

He  called on African governments to improve safety oversight and adopt IOSA together with ICAO’s safety-related standards and recommended practices (SARPs).

Aisuebeogun, who called on airlines to also adopt the low cost carrier plan, noted that such spread fast because people want to pay less.

“What is crucial however, is to sustain these carriers using strategies that have worked for other airlines in Europe,  South East Asia, etc'”, he said.

He said if African airlines adopt what he called multi-hub strategy, it will help them improve network and avoid regulations and policy barriers.

He noted fur that cost of operation in the operating environment is among the greatest challenges to African airlines.

He said charges, taxes and fees were sending many of them out of businesses.

Aisuebeogun also implored governments to encourage diversification of local economies to create economic empowerment for locals, and economic attraction for foreign business people and traders flying in for business.

He explained further that if there is the political will to support airlines in times of turbulence-with bail out or waivers and ensure that those waivers are implemented and not just on paper, airlines on the continent would survive.

“Governments should not see airlines as cash cows but rather as vital economic catalyst to be supported to drive the larger economy”, he added.

He is of a strong opinion that improved airports’ infrastructure will not only turn cities to hub but will attract needed traffic, adding that ‘airport facilities and operating environment, including economy, policies, among others will give any country a hub’.

He however called for commercialisation of airports saying they will remain stunt until we see them as commercial entities.

Another reason he gave as stunting the growth of airlines in Africa is unfair competition.

According to him, “competition and liberalisation are excellent but airlines must be equipped to compete. With adverse economy, low currency, charges, taxes and fees in Africa, airlines already lose a lot and at disadvantage before they go into competition. That is why even with best aircraft among African airlines’ fleet, they can hardly compete but pull out of lucrative routes like Arik Air got out of Dubai, or not even venture into it lucrative routes’.

“Despite dozens of BASAs signed by African States, their airlines can hardly exploit these routes, so the States depend on controversial royalties levied on foreign airlines who fly unrequited without reciprocity”, he  decried. 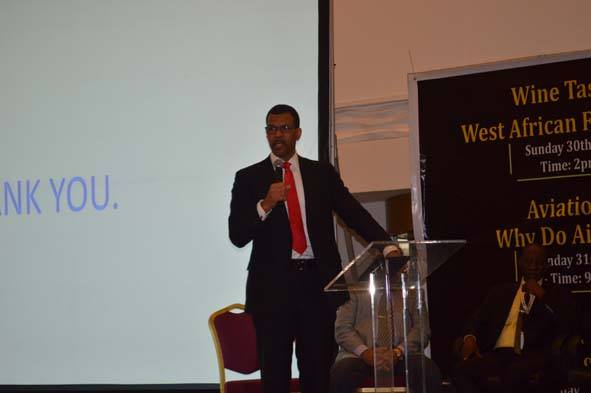 Also speaking, Dapo Olumide, former managing director of Air Nigeria, noted that nearly all the 37 airlines launched in the continent within the past 12 years, including 25 from Nigeria, had failed.

“The biggest problem with African aviation is lack of corporate governance. The financial models of the airlines are wrong and they also lack maintenance culture,” he said.

He, however commended Ethiopian Airlines for breaking the jinx, stressing that the non-interference of the operations of the airline by the government had led to its success story today.

Speaking similarly, Yomi Jones, former managing director, Nigeria Airways,  said it was possible for Nigeria to have a successful national carrier, especially if there was political will by the government.

According to him, Nigeria with over 170 million population, remains a viable market for aviation with the right policies and a conducive environment for airlines to thrive.