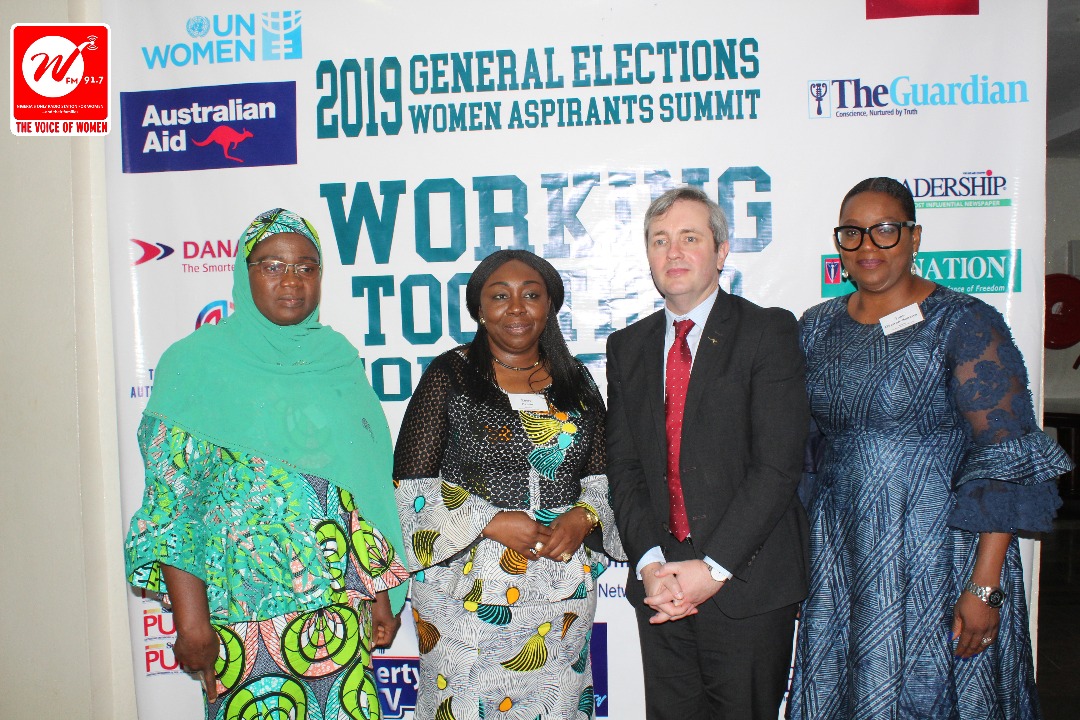 Prospective women aspirants for the coming general elections have at a summit recently organized in Abuja, commended Dana Air for its commitment to affirmative action.

The women during the summit organized by Women Radio FM 91.7, Nigerian Women Trust Fund (NWTF), and Women in Politics Forum (WPF), commended the airline for not only contributing to the success of the summit, but for showing massive commitment to the aspirations of women in the coming general elections in 2019.

The Summit with the theme: Working Together for 2019, assembled women politicians who have expressed interest to contest various elective offices in next year’s general elections, was also aimed at enabling women to work together and strategize to win more elective positions in 2019.

Speaking at the summit, the CEO of Women Radio FM, Mrs. Toun Okewale- Sonaiya said, ‘one critical point on the agenda was to bring women together with diverse experiences to further advance their participation in political processes and governance.’’

“This is the first of its kind having female aspirants from all 6 geo political zones of Nigeria gather under one roof to focus on several paramount issues, including resource mobilization for campaigns, campaign team management, media visibility for women seeking elective positions among other issues and myself and the other women aspirants appreciate Dana Air for their support and commitment to this project.’’ 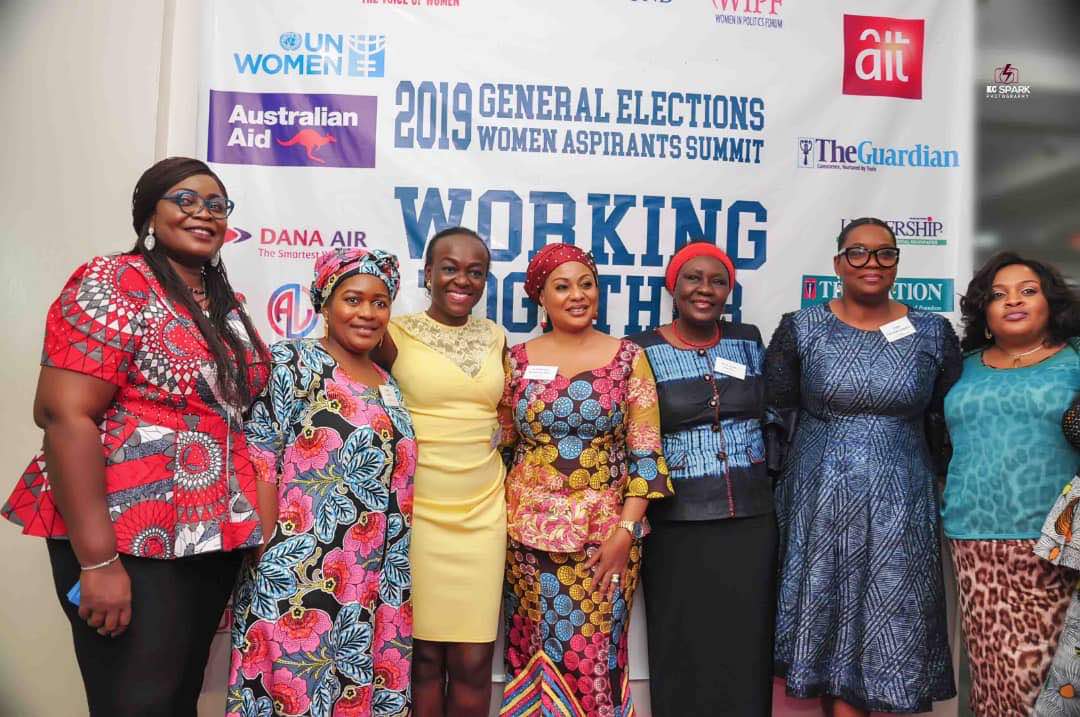 Also speaking on the partnership, the Accountable Manager/ Chief Operating officer of Dana Air, Mr Obi Mbanuzuo said, women have certain skills, capabilities and talents which we need to explore in governance and at Dana Air we are commitment to the Beijing Declaration of 1995, which advocates for more women in politics and decision-making.’’

Only recently, Dana Air won the Most Socially Responsible Airline award at the just concluded Laac Awards. The airline having flown over 2.7 million passengers in the last 9 years of its operation is reputed for its unrivaled on-time departures, and world-class in-flight service.