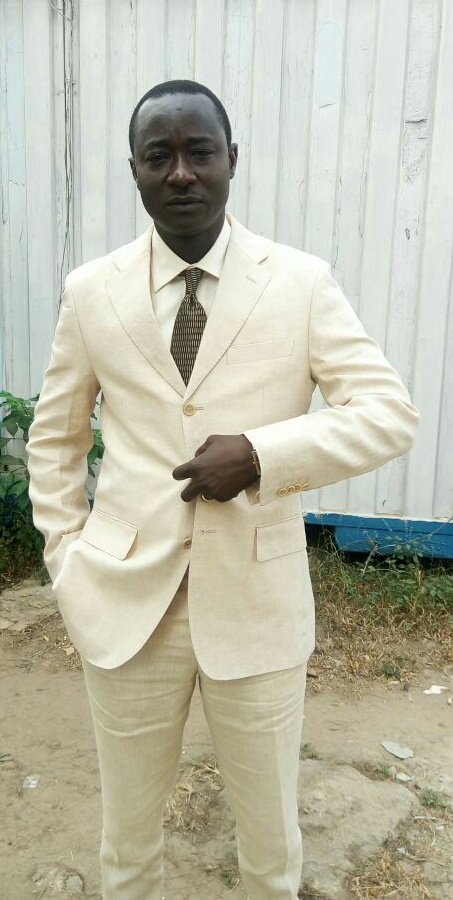 National vice president of Air Transport Services Senior Staff Association of Nigerians (ATSSSAN) Comrade Ahmadu Ilitrus, has said that the welfare of aviation workers in the country will be accorded priority to ensure productivity in the sector.

Ilitrus who made this known in an interview with Journalists at the airport while reeling out his program for aviation workers if he is elected the next president of the association,  said aviation workers have suffered and needed more enhanced welfare benefits.

A onetime branch secretary and chairman at NCAA branch, Ilitrus who is also a

lawyer said,  he has committed himself to serve the union having passed through persecution as a result of struggles to emancipate workers.

He explained that there will be consultations especially with government, on issues affecting agencies with a view to arriving at amicable solutions.

According to the presidential aspirant, trust, integrity, dedication and performance were factors that led to his bid to contest for the president of association and will build on the achievement of the present executive.

“Most of our members because of the financial status, rely heavily on our employers for sponsorships.  I intend to think outside the box to look at areas of innovations and investments that we can generate revenue to manage our affairs without necessarily relying on our employers”

He explained that he will reach out to organizations that have not embraced unionism, adding that every Nigerian worker has the right and freedom to belong to union.

Ilitrus vowed to take up the issue with the ministry of Labour and that of aviation while using the constitution to stop management from restricting employees from joining unions.

According to him  operations of the union will be decentralised as a cost saving measure by not allowing national officers to travel from Lagos to as far as Delta to settle issues affecting members.

He urged delegates to stand for the truth and avoid politics of bitterness and tribalism in ATSSSAN as the union belongs to senior workers.