The Managing Director of the Federal Airports Authority of Nigeria (FAAN), Capt Rabiu Hamisu Yadudu, on Thursday, held a meeting with Airline Operators of Nigeria (AON) and Airline Operating Committee (AOC), vowing to deliver sustainable and improved services to all stakeholders.

The meeting held at the Authority’s headquarters in Lagos.

In his opening remarks, Yadudu noted that the essence of the meeting was to re-affirm the Authority’s commitment to the improvement of services at our airports, and to solicit their cooperation and support in this regard.

While noting that AON & AOC are primary stakeholders of the Authority which informed engaging them first among numerous others, he assured them that the new management will be open to advice and constructive criticisms.

The FAAN boss Harped on effective collaborations, promising that the Authority will concentrate on delivering structured, time-bound, sustainable and improved services to all stakeholders.

While stating that FAAN is already taking bold steps in addressing gaps in our processes and procedures by collaborating with the International Civil Aviation Organization (ICAO), through its Airport Service Quality (ASQ) program, he requested the associations to nominate 2  members to work in a committee that will be constituted immediately alongside FAAN officials to drive the delivery of improved services at our airports.

Responding,  Chairman of AON, Mr. Nogie Meggison, who spoke on behalf of the airlines congratulated the new MD on his appointment.

He stated that as an aviator, his appointment is a round peg in a round hole,  pledging the support and cooperation of airline operators towards delivering improved services at the airports, and helping FAAN to develop the Lagos airport into a hub. 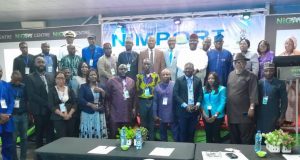 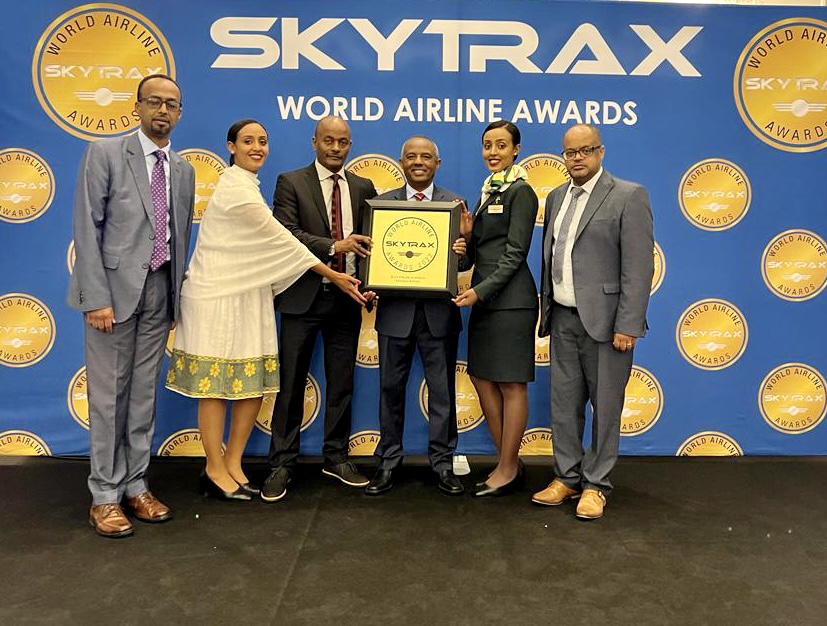