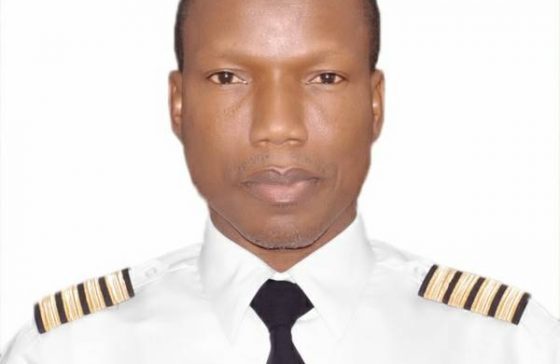 In his determination to reposition and further enhance the management and operational effectiveness of the nation’s airports, the Managing Director of Federal Airports Authority FAAN, Captain Rabiu Yadudu has led a high powered delegation of the organisation to Munich Airport, Germany.

Speaking at the event, Captain Yadudu pointed out that Munich Airport is one of the world’s most successful airports and that the visit was part of the commitment of the Honourable Minister of Aviation, Mr. Hadi Sirika, to ensure that key Airports in Nigeria measure favourably with their counterparts in other parts of the world, especially in terms of management, operational efficiency and safety.

He noted that the move was focused on exploring potentials for developmental partnership with Munich Airport which according to him will go a long way in enhancing FAAN’s performance and service delivery.

Notable amongst the key officers at the exchange programme was the Director of Human Resources, Mr. Noris Anozie who on his part, disclosed that the program was very key as it has further afforded the organisation the opportunity of exploring modern trends for strategically enhancing the development and deployment of its human capacity for optimal performance in such a dynamic and highly critical industry such as the Aviation.

The Managing Director of FCI International, Mr. Fortune Idu, who facilitated the Airport Exchange program with Munich Airport, pointed out that the program has exposed the delegation to the intricate workings of a 5 star airport such as Munich.

He stressed that the exposure will enhance FAAN’s capacity to effectively deliver on its key performance indices through the design and implementation of benchmarking processes that will enable it address developmental operational and safety challenges.

He noted that he was impressed with the composition of the delegation which comprised of both old and young officers, pointing out that it was a strategic move on the part of the Authority’s Management to ensure mentorship aimed at building critical Manpower necessary for future air transport professionals.

Idu therefore commended the Managing Director as well as the Director of Human Resources for their purposeful initiative in ensuring the implementation and success of the program.