You have no business flying in/out of Nig if you can’t use our crew, unions tell Virgin Atlantic 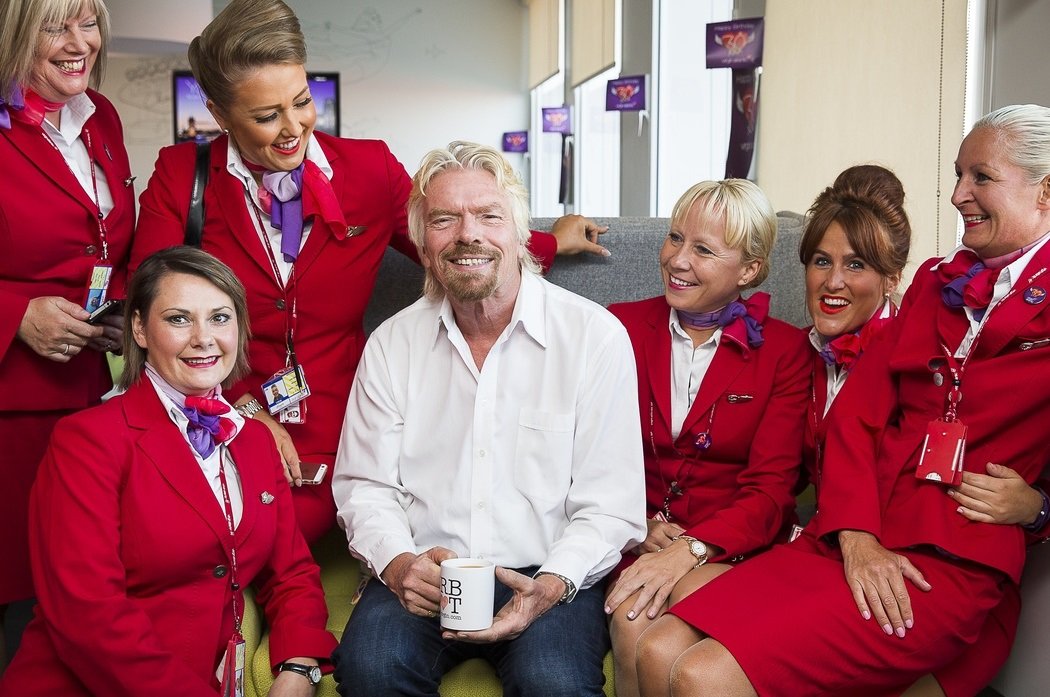 There appears to be a new dimension to the drama that has been unfolding since Virgin Atlantic Airways (VAA) sacked Nigerian crew about three weeks ago as two aviation unions, the Air Transport Services Senior Staff Association of Nigeria (ATSSSAN) and the National Union of Air Transport Employees (NUATE), condemned the act saying ‘the airline no longer has business flying in and out of Nigeria if it cannot use the services of the country’s crew.

In a statement signed on behalf of ATSSSAN by Saint Omotaje and Olayinka Abioye  on behalf of NUATE, the unions declared:

“We have studied the situation and have decided to call on the Federal Government, through the relevant ministry of Transportation and Aviation Agencies (MDA’s) to intervene in this act of RACISM before it gets out of hand.

“It is now obvious that Virgin Atlantic does not have a workable conditions of service for its employees. Even where it exist, it discriminate against the Black race (Nigerians) aboard their airplane and yet they will not want to leave the Lagos – UK route for those that love us, Nigerians”.

The unions warned that aviation workers will mobilised through their various Unions, Associations and International affiliates in the coming days  to seek the reversal of this Racial impunity on Nigerian Crew.

“If they cannot use our crew in their airline then they have no business flying into or from our country where they make a lot of money”, the said.

The sacked crew had last week, engaged the services of a lawyer to sue the airline.

But VAA had said it is aware of laws guiding employment and disengagement of workers in and outside the country, saying it plans to deal with the matter ‘in accordance with local laws’.

The airline through its spokesperson, Kudirat Scott-Igbene,  had said: ‘We are currently working closely with our local partner in Nigeria who directly employ our local cabin crew, to ensure that we can deal with this matter fairly, compassionately and in accordance with local laws.

“The decision to no longer have crew based in Lagos is by no means a reflection on our locally based cabin crew”, she added.

VAA had three weeks ago,sacked all its Nigerian crew having allegedly given only three weeks notice and without any severance package to the affected staff.

This according to reports, is regardless of their length of service with the airline.It was reported that at least, 20 Nigerian air-hostesses were affected.

“The primary purpose of our locally based cabin crew has been to provide cultural expertise, and customer feedback has shown us that this is no longer a requirement on the Lagos route.

“The additional complexity required to operate an international crew base where there are no foreign language requirement means it is no longer sustainable going forward’, Scott-Igbene added in an email to The Travel Port.